Thank you to everyone who made a financial donation in January. I appreciate your support very much. The funds will go towards hosting a managed search service. 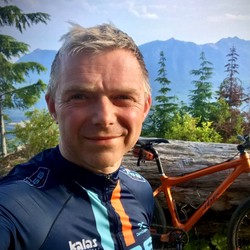